“What’s special about astrobiology is that it’s approached much differently than how we usually teach science,” says Summers. “Traditional education artificially breaks science up into subcategories like chemistry, physics and math. Astrobiology is a natural integration of all the fields of science.”

Korean high school teachers reached out to Summers three years ago. They had learned about his work with NASA and his ASTR 301 class and asked for a seminar on science education. Recently, several of the students and teachers also viewed his TEDxGeorgeMasonU talk on YouTube.

Summers created the astrobiology workshop last year for the Korean students. The workshop discusses planetary science and the search for life beyond Earth. It also helps the students complete their required specialized research internship at a university in the United States.

The program, which uses astrobiology as a vehicle for teaching integrated science, was so successful that the teachers brought students again this year to learn more about science education in America.

The class spends a week discussing the factors necessary to find life on another planet, and then they design and propose a mission based on their findings as part of their final project.

Summers assigns homework and lectures to the students, who sit in class from 9 a.m. to noon and from 1 to 4 p.m. Their goal is to design and plan an astrobiology robotic mission to propose to NASA which would look for life on other planets. In the evenings, students listen to guest speakers and visit the Research Hall Observatory.

The hypothetical projects are judged by Summers, who has been a part of real space mission proposals and is currently a co-investigator on the New Horizons mission, now more than three-fourths of the way to Pluto. He is also working with his graduate students on research projects in planetary science and extra-solar planets and is serving as an advisor and investigator on several other special projects.

“The course gives students a chance to learn how to work in a group to design and carry out a complex space mission,” says Summers. “In real life, less than 1 percent of proposed space missions ever make it off the ground.”

Write to Robin Herron at rherron@gmu.edu 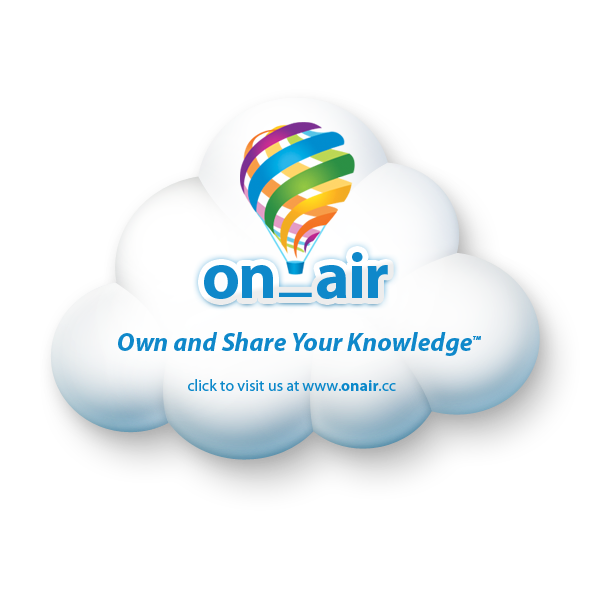